Previous
Next
29/05/2014
This month an after-school Postcard Club was formed and the first members were the Lions, the top group of four pupils in Grade 2. Kate registered Empress Mentewab School on the Postcrossing website. Postcrossing is a project that allows anyone to receive postcards by post from randomly-selected postcrossing members anywhere in the world. The service, which has over 480,000 members worldwide, is free, so the only costs are for postcards and stamps.

"Postcrossing is ideal for schoolchildren," says Mr Berhanu, the Grade 2 teacher. "They can learn about other countries, cultures and languages from the postcards they receive."

Postcards are handwritten, so the children also have the opportunity to practise their English and Amharic, and they do little drawings to fill in any blank areas on the card.

The Postcard Club’s first batch of postcards went to Germany, The Netherlands, Russia and the USA. The schoolchildren are now eagerly awaiting the postcards that will be sent back to them by randomly-selected postcrossers once the Ethiopian postcards are registered by their recipients (each postcard sent has its own code).

"I began postcrossing in August 2013 and my children, Tom and Menen, started soon afterwards," says Kate. "We enjoy receiving interesting postcards each week and always look at our atlas to identify where the cards have come from." 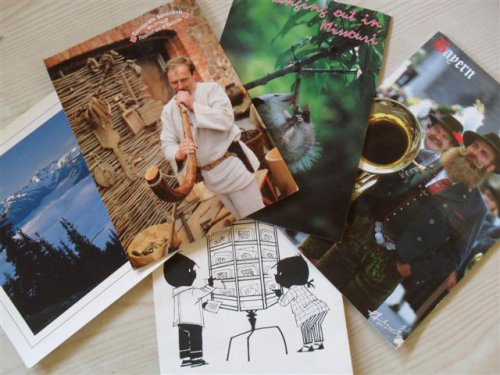 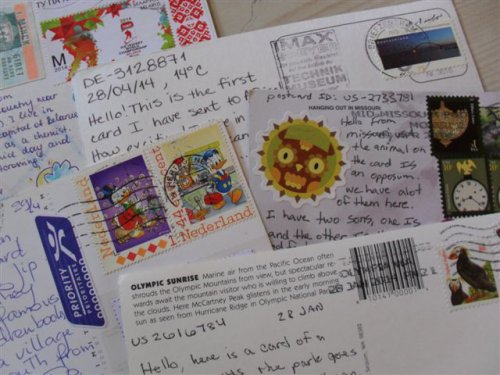 postcards from around the world 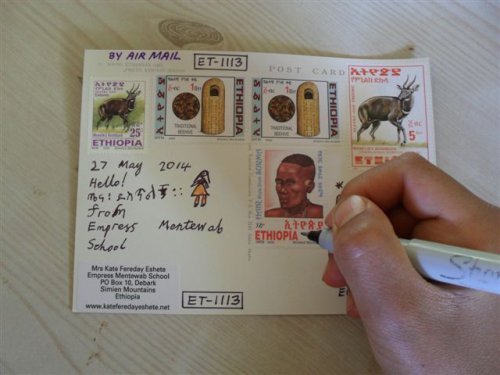 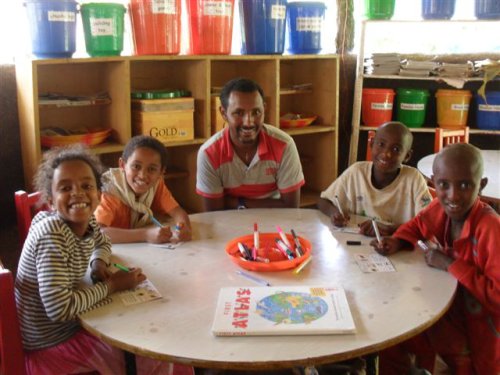 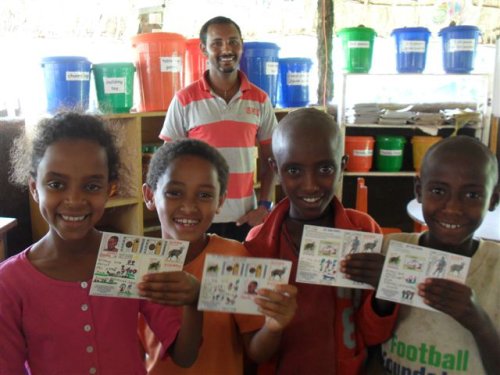 Postcard Club cards ready to be posted
Next
Previous