An English supporter kindly sent gifts of umbrellas, wind-up torches and supermarket bags, which Kate gave to the Grade 1s.

Umbrellas are useful in the rainy season, but in the longer dry season, which is just beginning now, they will serve as parasols, protecting the girls from the tropical sun.

Torches are indispensible during power cuts in the evenings. These "wind-up" torches are in fact recharged by pumping (squeezing) the handle by hand. The feedback Kate received from the boys' families was that these torches were just wonderful! Fortunately, this supporter later sent more so that the girls were all able to receive one each too. 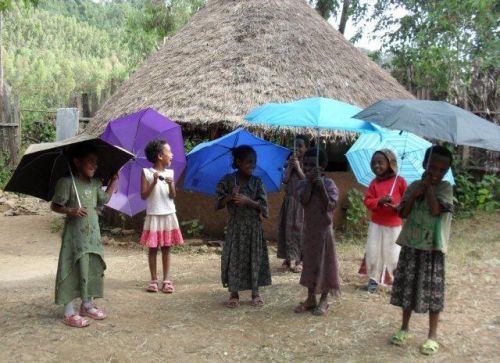 parasols for the Grade 1 girls 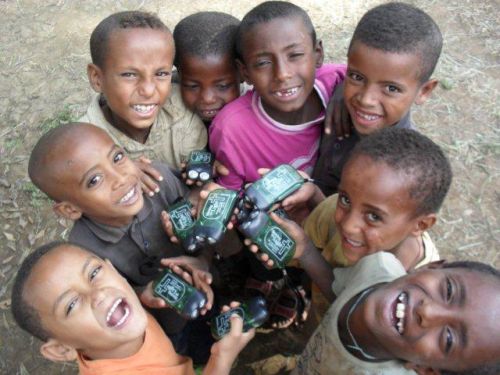 torches for the Grade 1 boys 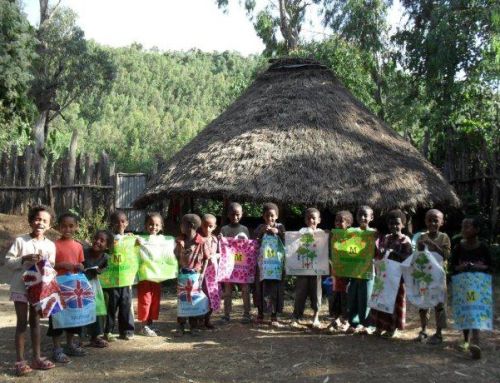 plastic supermarket bags for the Grade 1s
Next
Previous