After the school re-opened in mid-September, the children were treated to scrumptious snacks sent by a supporter in England. Another English supporter sent a DVD of the children's film Chitty Chitty Bang Bang with its leading lady, the delightful Miss Truly Scrumptious. The children enjoyed the snacks and were able to watch the film in October, after the electricity supply had been connected and electrical sockets installed. 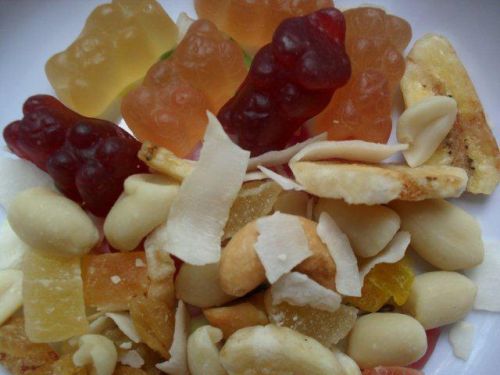 scrumptious snack
The snacks foods included VegeBear's gelatine-free fruit jellies, which are not only truly scrumptious and fruity but very suitable for children of any religion to eat. Schoolchildren at the school are mostly Ethiopian Orthodox Christians, with 20% Muslims. For much of the year, the Orthodox Christians have fasting days on which they do not eat animals or animal products. To avoid causing offence, it is always best to send gelatine-free fruit sweets and gums. Award-winning VegeBear's fruit jellies are made by Just Wholefoods in Gloucestershire.

The other excellent snack that was sent was on the go, described as a "fusion snack" and "Tropical with a Twist" and "A delicious trail mix infused with papaya, pineapple and coconut". This truly scrumptious and very nutritious snack is prepared by Western Commodities in Devon.

Nutritious snacks such as these are important for the schoolchildren because their diet is very limited, varying only with the seasons, and many of them suffer from stunted growth. 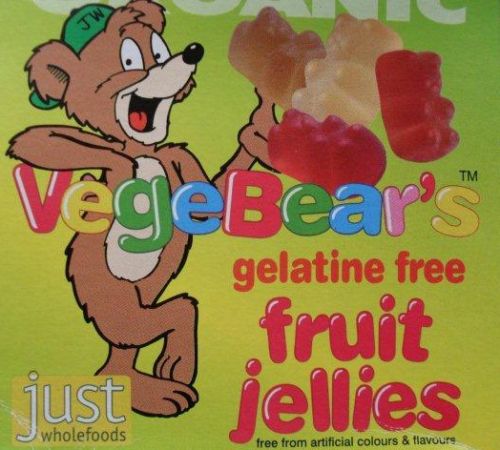 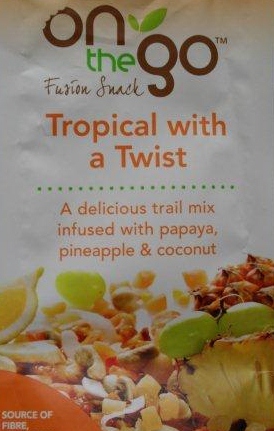 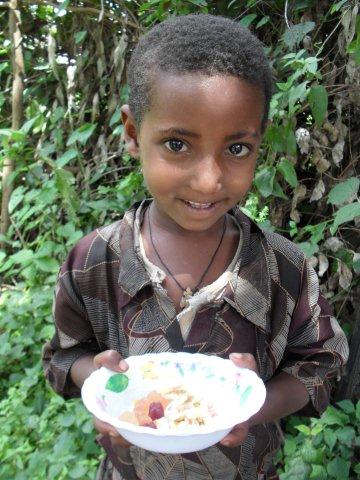 infant ready to enjoy her snack
Next
Previous