Friday, 27 June, was the last day of the Ethiopian academic year and parents came to visit the school. The House Cup was awarded to Fereday (although not all members of Fereday House were present that day). Prizes of jotters and pens were given to pupils for academic achievement, good behaviour and kindness (however, a proper prize-giving ceremony will be held in July when certificates have been prepared - Kate will get them laminated when she is next in Gonder).

By coincidence, the day was also the 242th anniversary of the death of Empress Mentewab, after whom the school is named. This remarkable lady died aged 67 in 1772 at her palace at Kusquam, outside Gonder, and outlived her son (Emperor Iyasu II) and her grandson (Emperor Iyoas I). 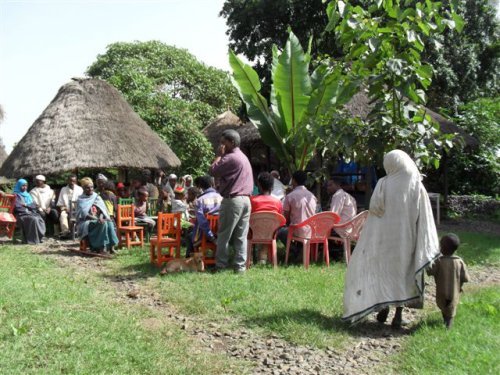 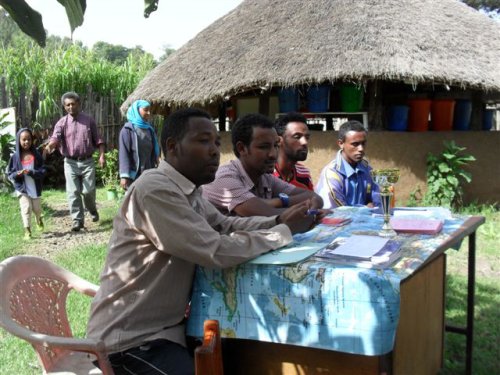 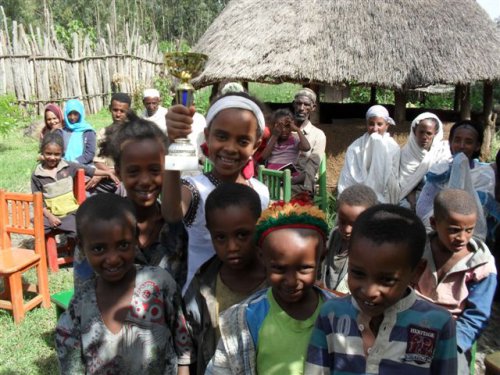