2013 January - School Grounds to be Expanded

Although the contract has yet to be signed, the purchase of Lot 1 (as described in the NEWS article ‘Major School Costs’) has been agreed, which will double the area of the school grounds.

The present owner is happy for the land to be cleared in preparation for building a new classroom, children’s playhouse (Wendy House) and resource room.

There are about twenty-five mature eucalyptus trees on the new land, some of which are over 30 years old. The timber will be used for fencing and building construction. After the Australian trees have been cleared, indigenous saplings (such as acacia, wanza and bisana) will be planted. 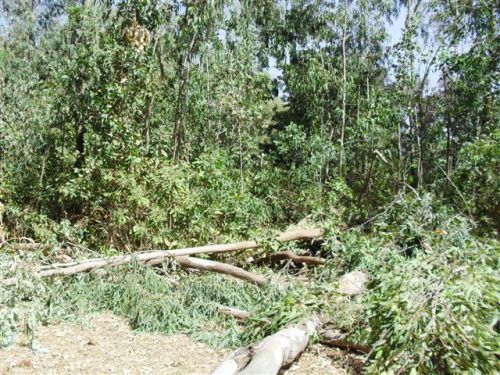